Track your collection with the most complete &
comprehensive Marvel Legends Checklist.

Track your collection with the
most complete & comprehensive
Marvel Legends Checklist.

In 2002, Toy Biz began production on the widely popular Marvel Legends toy line until Hasbro took over the license in 2007. Marvel Legends are known for having some of the best detail and articulation for a collectible action figure of their class and price point.

This is the complete Marvel Legends checklist featuring every figure released by Hasbro & Toy Biz with up-to-date photos, information, and reviews.

Disclaimer: This is an unofficial Marvel Legends checklist. FigureList is not associated with Marvel, Hasbro, Toy Biz, or any other toy company.

Learn how it works 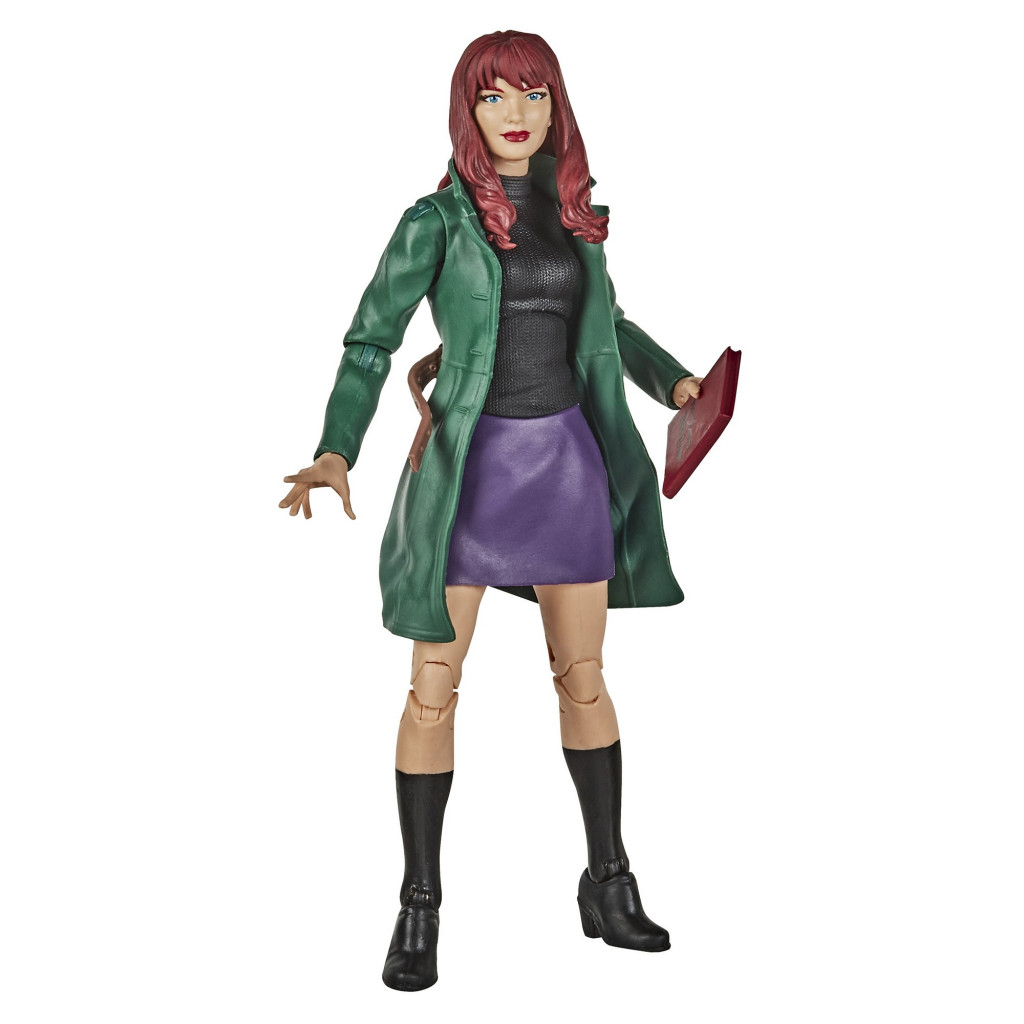 Get started by selecting the year of Marvel Legends figures you want to explore.

Browse through every figure released each year & click each profile for more information.

Look for the checkmark and save the figures you own to your digital collection.

We are currently redesigning the way the Checklist pages look. Anything that is underneath this notice has not been redesigned yet. For the new look, check out the 2020 waves above this notice. Enjoy!

We are passionate about the characters we love. Whether they complete a team, remind us of a historic story arch or just look cool on our shelf, our action figure collections are an important piece of who we are.

As passionate collectors, we wanted a way to track our Marvel Legends inventory thus FigureList was born. We set out to build a comprehensive and dynamic database that allows you to track your epic collection.

FigureList is an innovative Marvel Legends & DC Multiverse database where collectors can track their epic collections.