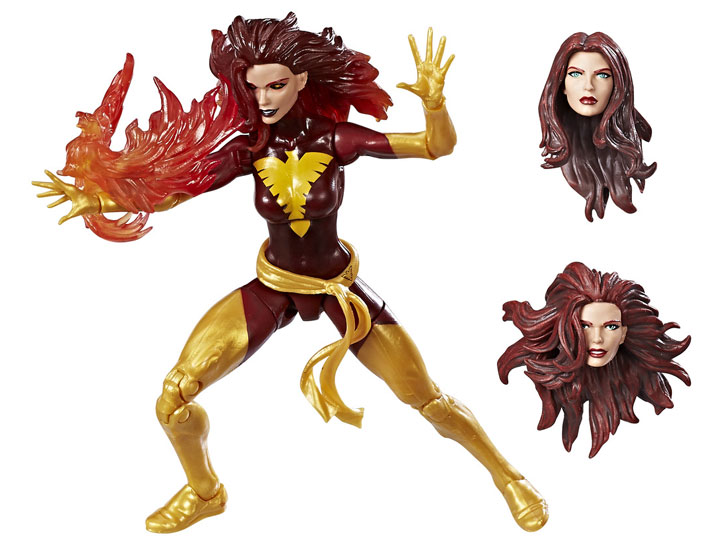 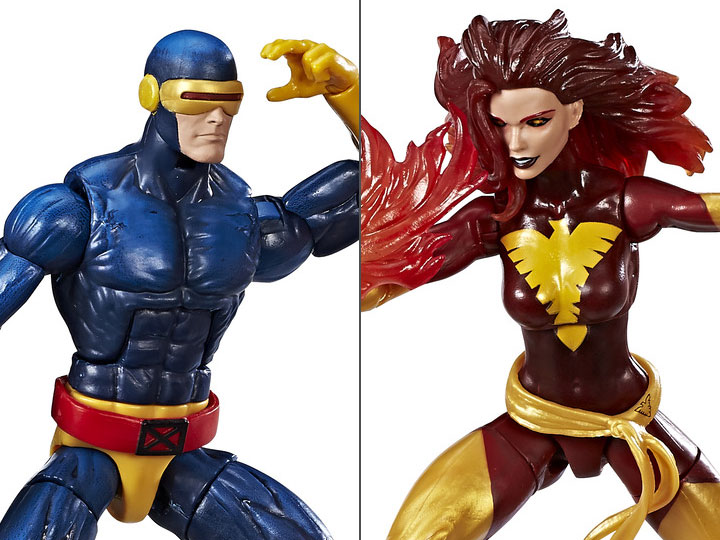 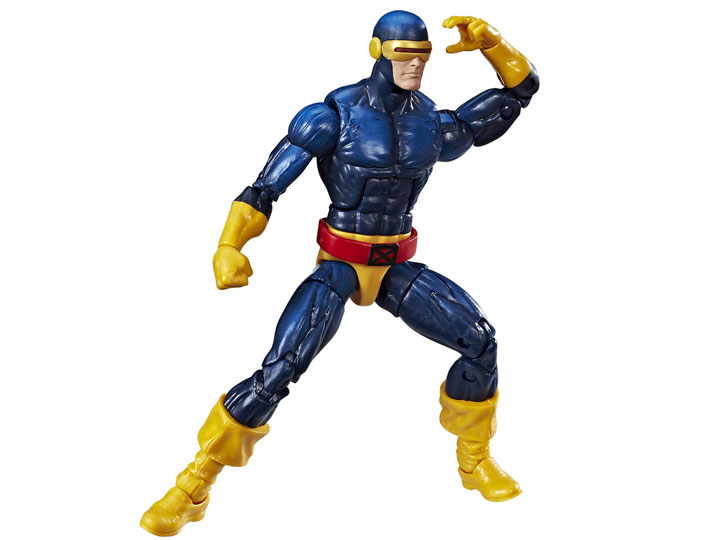 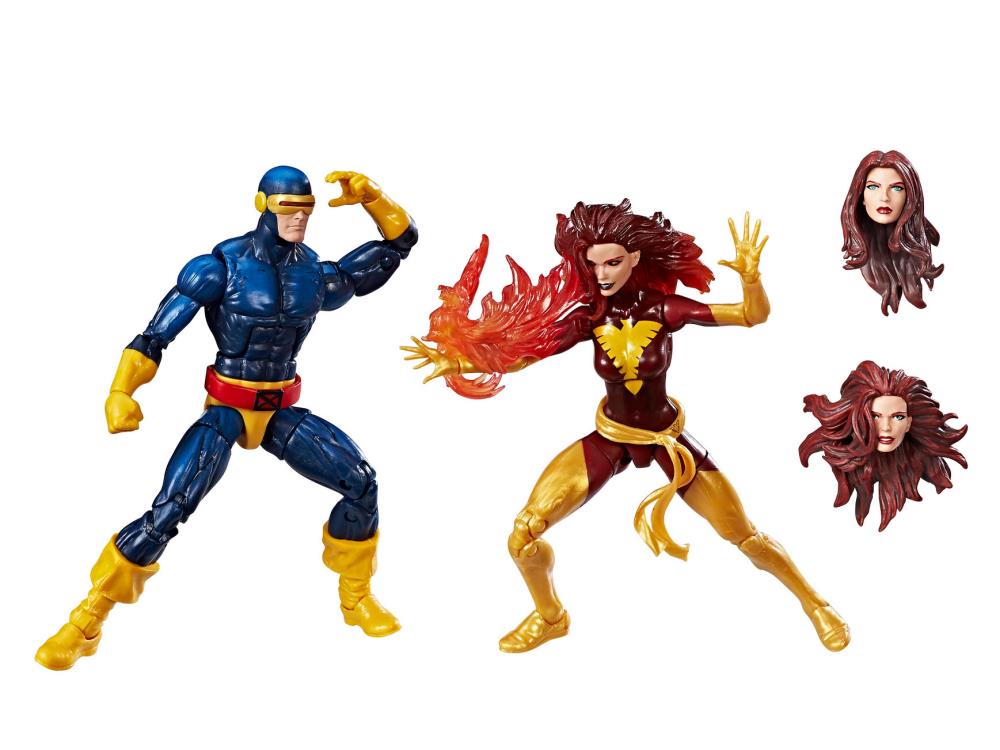 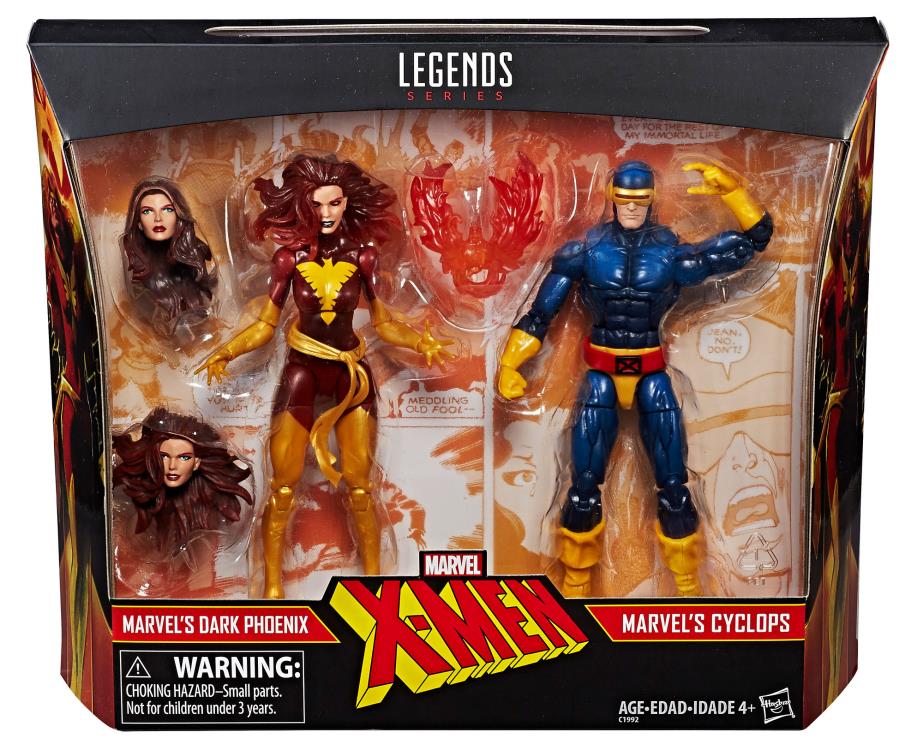 Marvel Legends Back in Black Deadpool