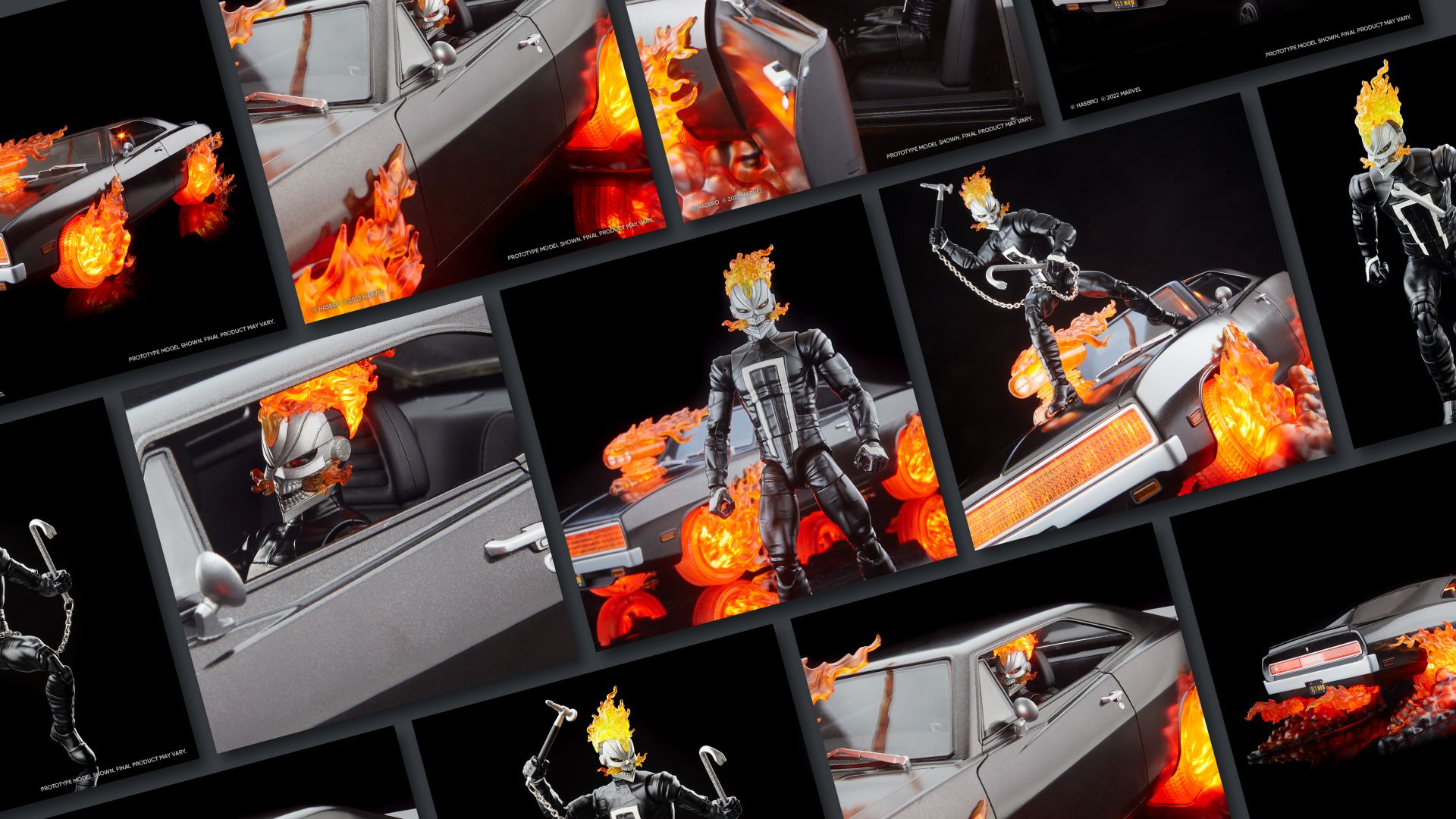 With last year’s HasLab Galactus due to ship out to backers soon, the Hasbro Marvel Legends team just announced the 2023 HasLab project!

As of writing this article, there are currently 3,563 backers for the project with a goal of 9,000 backers to be fully funded by October 31st at midnight.

At a steep $349.99, the Marvel Legends team promised an extra civilian Robbie Reyes figure as an early bird special if the project was fully funded within the first week.

Are you backing this project?

Scroll down for more info, pre-order links, and promo images. Check out HasbroPulse to read more about this project.

now Up for pre-order:

SUPPORT US WHEN YOU PRE-ORDER

When you pre-order using our Amazon & Entertainment Earth affiliate links, we earn a small commission of the order amount. This helps us invest in this platform, add new features and keep up to date with all the new reveals. Thanks for using FigureList! 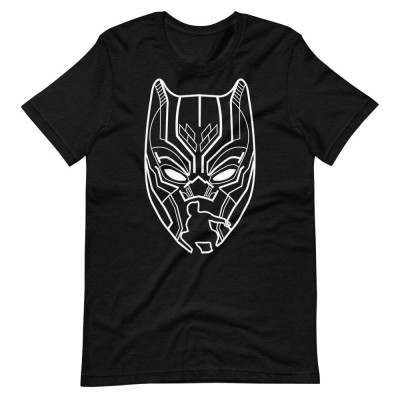 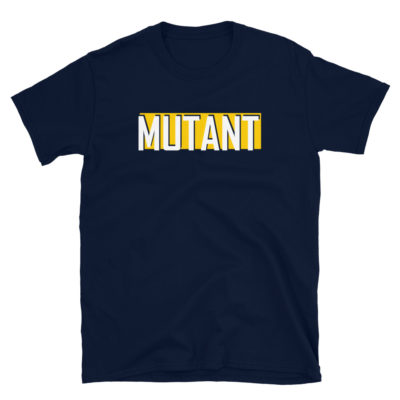 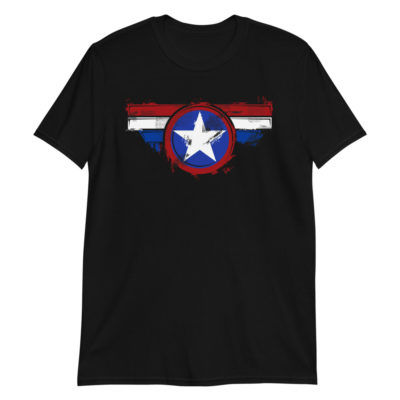 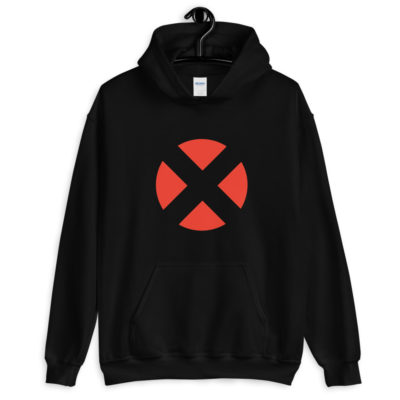 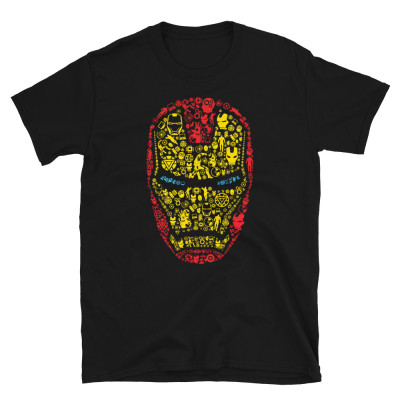 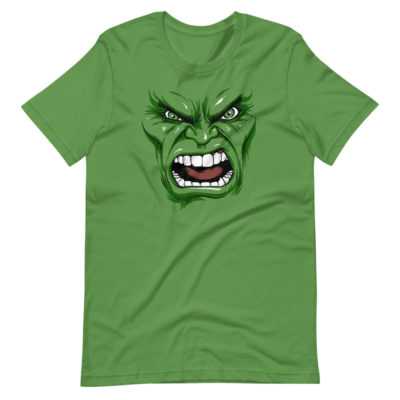 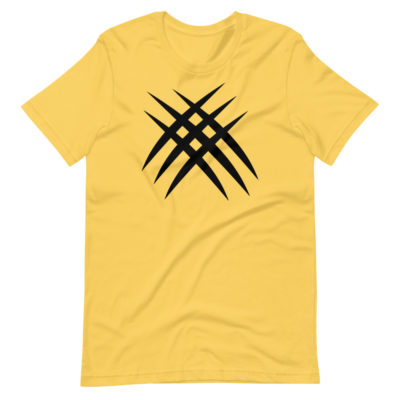 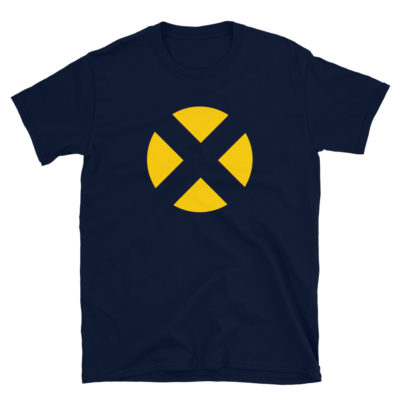 Back to news feed

STAY UP
TO DATE.

Subscribe to get updated with new product drops, deals & updates.