The 90’s were formidable years for X-Men fans.  This is mostly because of artwork of Jim Lee and Adam Kubert.  But after them an artist named Joe Madureira took over the epic Uncanny X-men.

Joe’s dynamic style took us through storylines like the Onslaught saga and Age of Apocalypse as well as giving us some new X-Men members and costume redesigns along the way.

Now, Hasbro has been doing a great job giving us the Jim Lee style X-Men Marvel Legends but now, its a good time to move into the late 90’s with some of Joe Madureira’s Uncanny X-Men.

This our list of Marvel Legends that Hasbro should make based on the late 90’s X-Men.

This may be one of the least iconic costumes for Storm but that doesnt take away from just how cool it was.  With most versions of Storm being covered in the Marvel Legends line at this point, this version of the fan favorite would be a great one to get next. 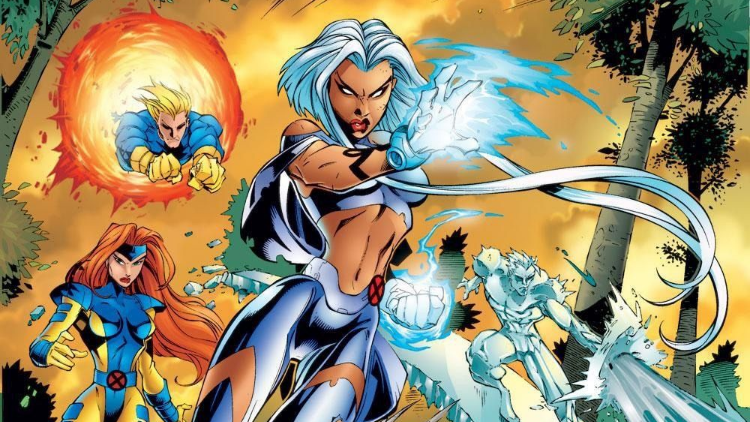 Being mostly known for his role in the X-Force, this version of Cannonball features him when he made his run with the X-Men.  This may be a great chance for Hasbro to pack in his blast effect and redeem themselves with a extra set of legs for ole Sam.

Not to be confused with Sunfire, but this may be one of the better designs for the Brazilian solar flared mutant to date. Sunspot is another figure that hasn’t yet debuted in the Marvel Legends Line but we sure would love to have him on the team. 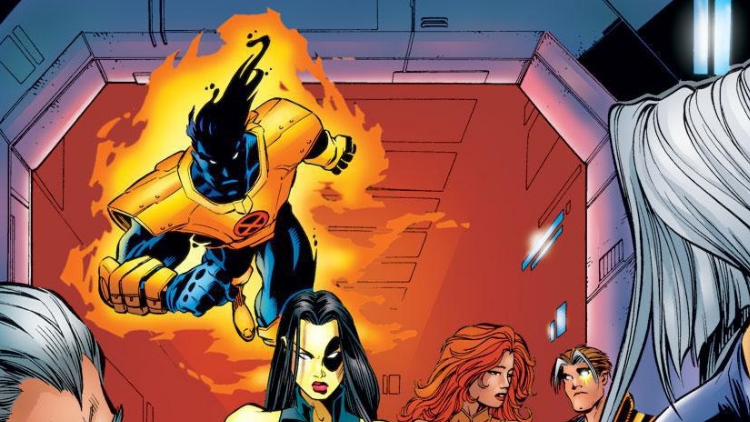 This version of Wolverine is not everyone’s favorite but being that we’ve virtually had every version of him in plastic form, this seems like it just needs to happen.  I mean, maybe reuse some parts from the Caliban wave Beast figure and there you go. 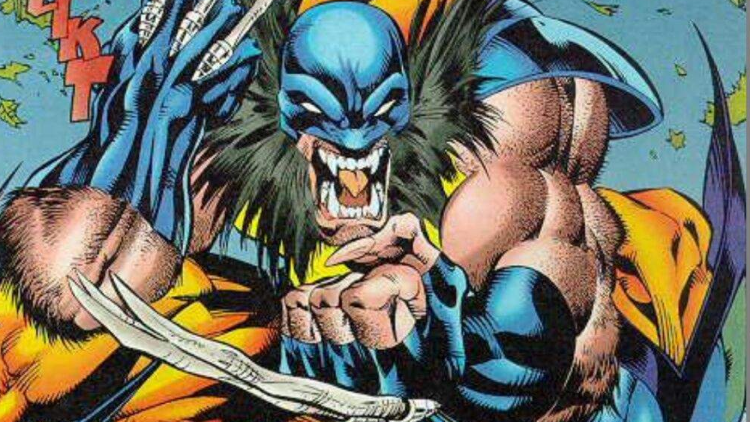 The last Bishop was released in the 2018 Sauron wave and that figure was based on the classic Jim Lee style look.  With a shaved head and yellow and blue suit, this is another variation of the time traveling mutant from the late 90’s that we would love to have in our collection.  Plus we can always use more guns. 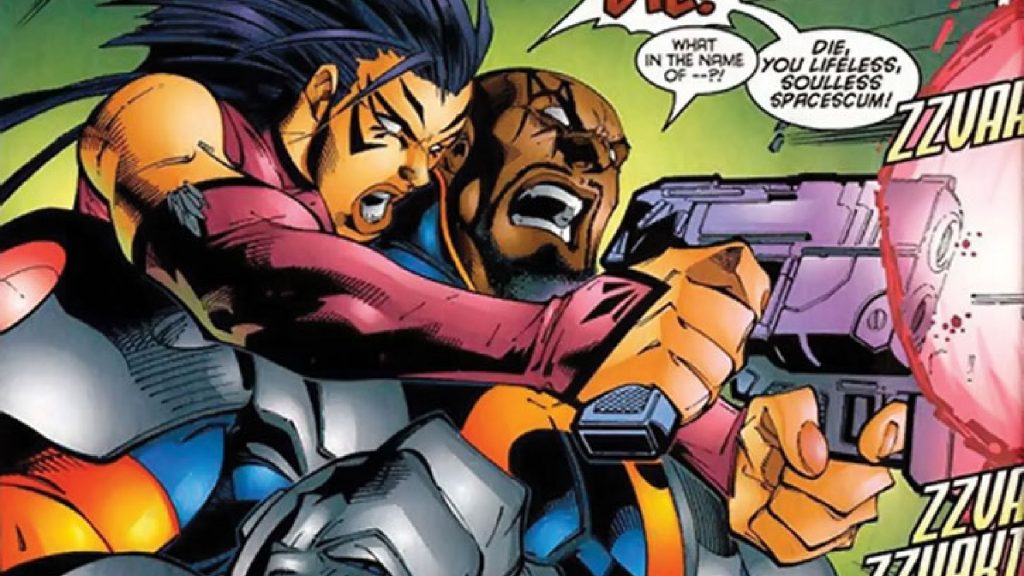 Most likely the most obscure character in this wave.  Marrow is one of ​Jeph Loeb and David Brewer’s creations that Joe Madureira helped define as a main character of the X-men in the late 90’s.  Its been a long time coming for the debut of the bone growing mutant in the Marvel Legends line. 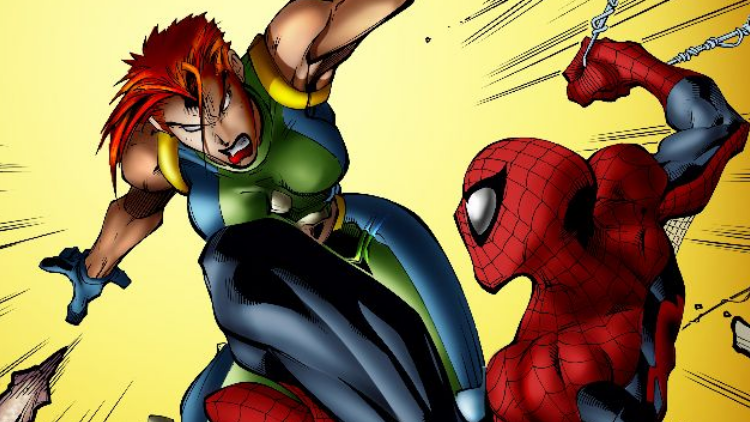 After the death of his sister, Magik, and suffering from brain damage, Colossus joined Magneto and his Acolytes in Uncanny X-Men #304.  This would make for the 4th Colossus figure in the Marvel Legends line but the first one that would be a Build-a-figure. 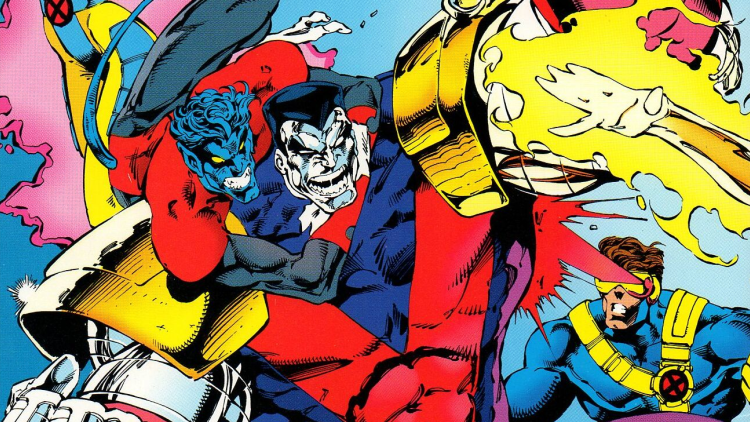 Let us know in the comments who would would make
your list for a Marvel Legends late 90’s X-Men wave.

Let us know in the comments who would would make your list for a Marvel Legends late 90’s X-Men wave.