Now, Insomniac’s PS4 Spider-Man video game is a little over a year old. It was made exclusively for the PlayStation 4 and was announced as the best selling superhero video game of all time.

And as fans of the video game, it’s time we get an entire Marvel Legends wave dedicated to game’s great character designs.

This is our list of Marvel Legends that Hasbro should make based on the PS4 Spider-Man game.

Insomniac’s suit designs are unique and just plain awesome and Black Cat isn’t any different.  Releasing a Black Cat based on this design plus throwing in some little black kitty cats accessories would be a good start for this wave. 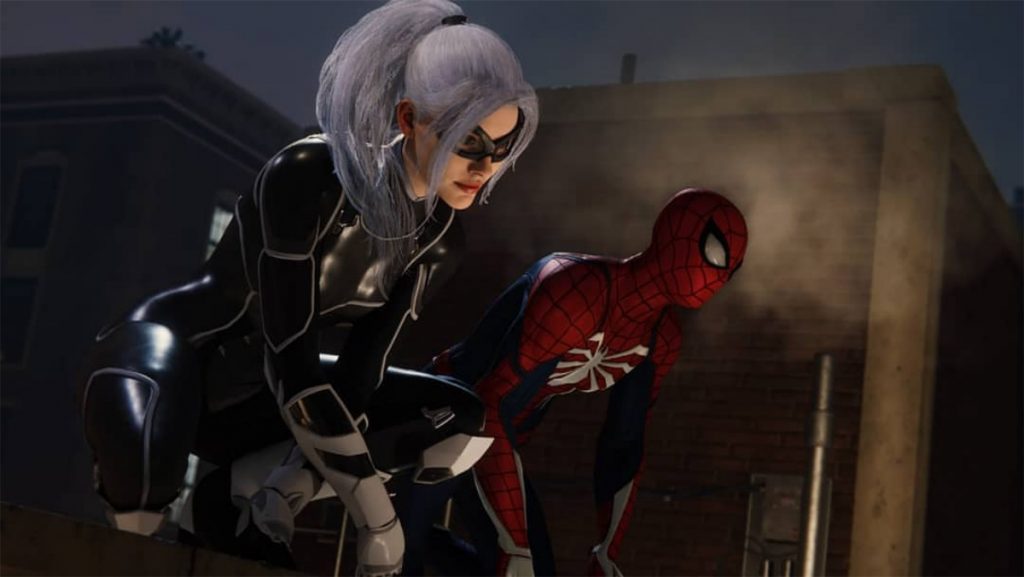 His suit is loaded with tech and is unique from any design done before.  Scorpion’s suit from the PS4 Spider-man game was simply amazing. With all of his armor, the plastic version of this Scorpion would no doubt take up the entire package. 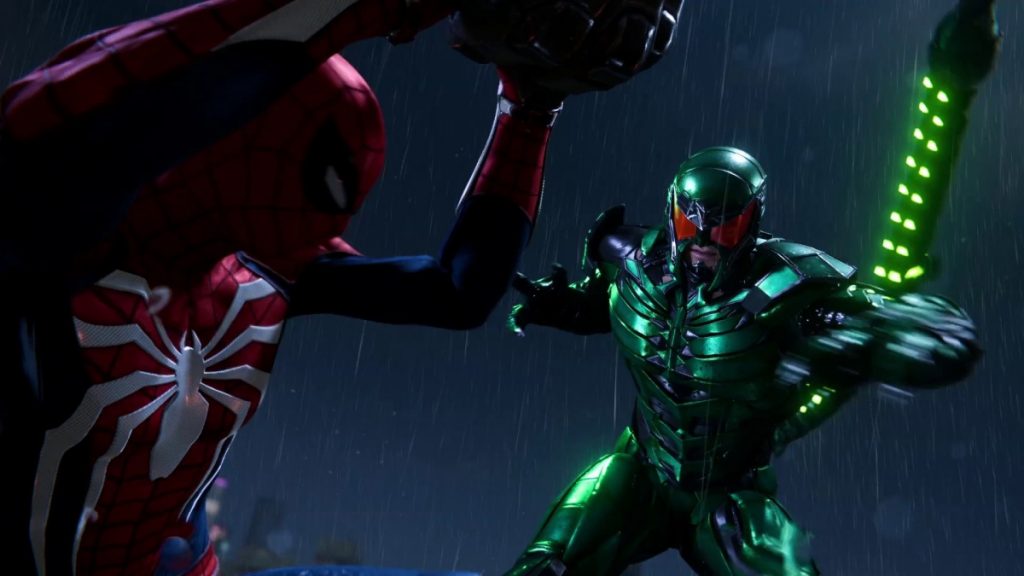 Perhaps the coolest Shocker design to date.  Which makes him a much needed addition to this PS4 Spider-man wave.  Now just add in some new energy blasts effects and there you go. 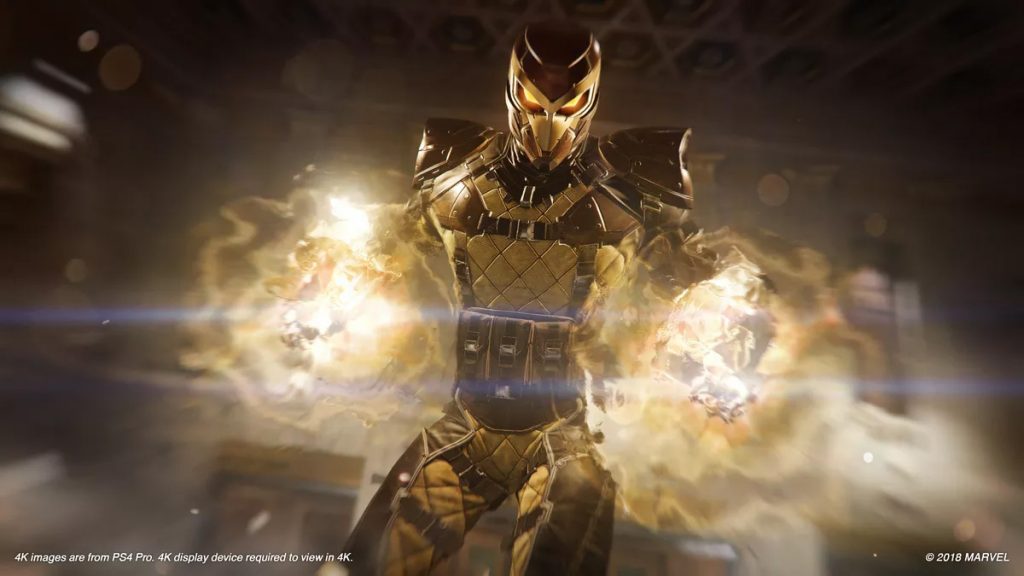 Another Insomniac design that takes the place of the symbiote suit but is similar to the “Big Time” suit in function.  The Anti-Ock suit features an all black armor with yellow accents. As always with spidey, extra thwipping hands, wall crawling hands and maybe some new style webbing. 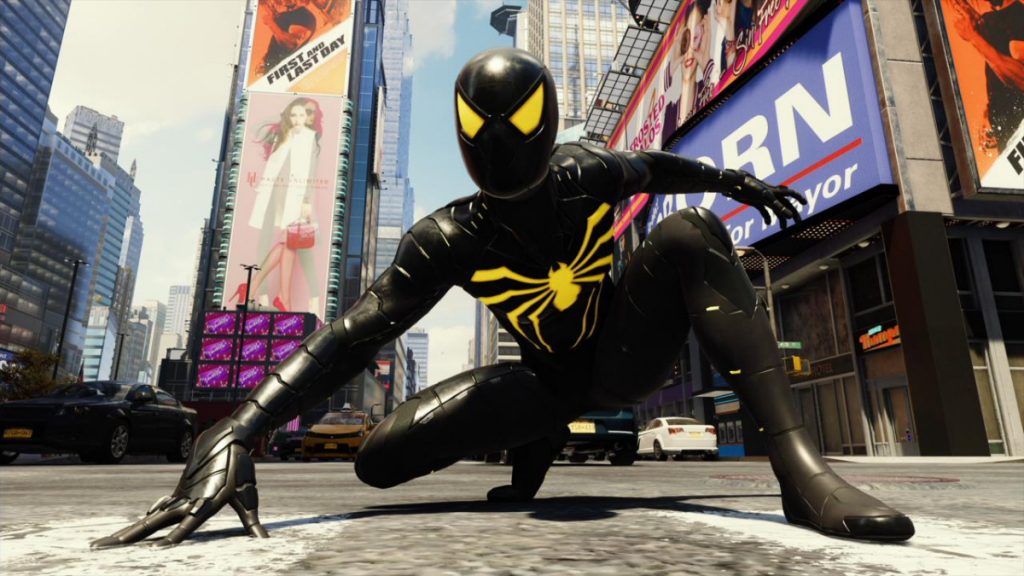 A much different take on Mary Jane then what we’re used to.  She is a good interesting character that helps drive the story in the video game.  She would be a great single carded Marvel Legend as Mary Jane has only been available in two packs before.  She could even come with fun reporter accessories like a camera, backpack, etc. 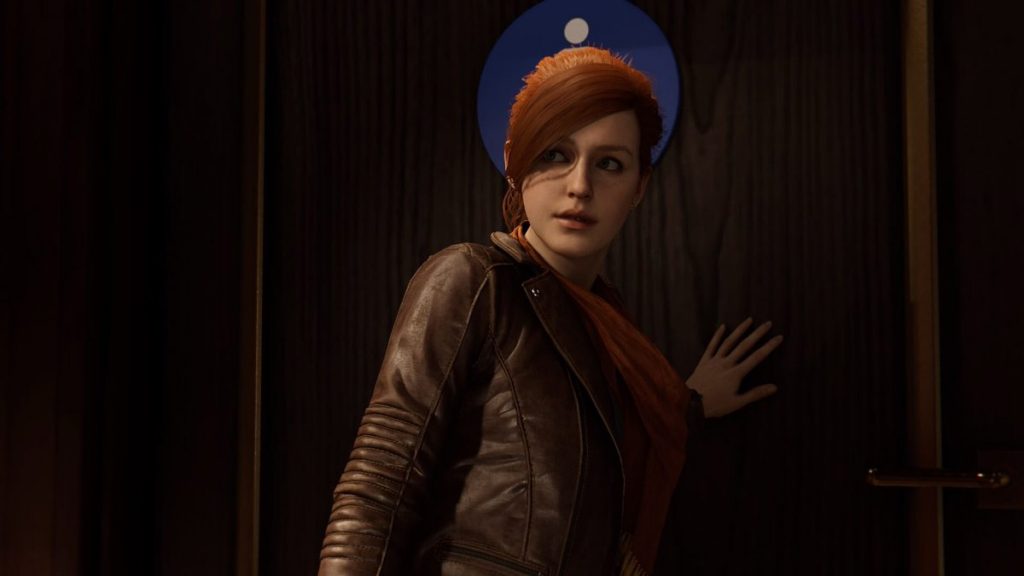 In October 2018, we got the Gamer-verse Spider-Man figure based on Insomniac’s “Advanced Suit” design.  This time, Hasbro can tighten up the design a little and add a couple unmasked Peter Parker heads and maybe a battle-damaged look. 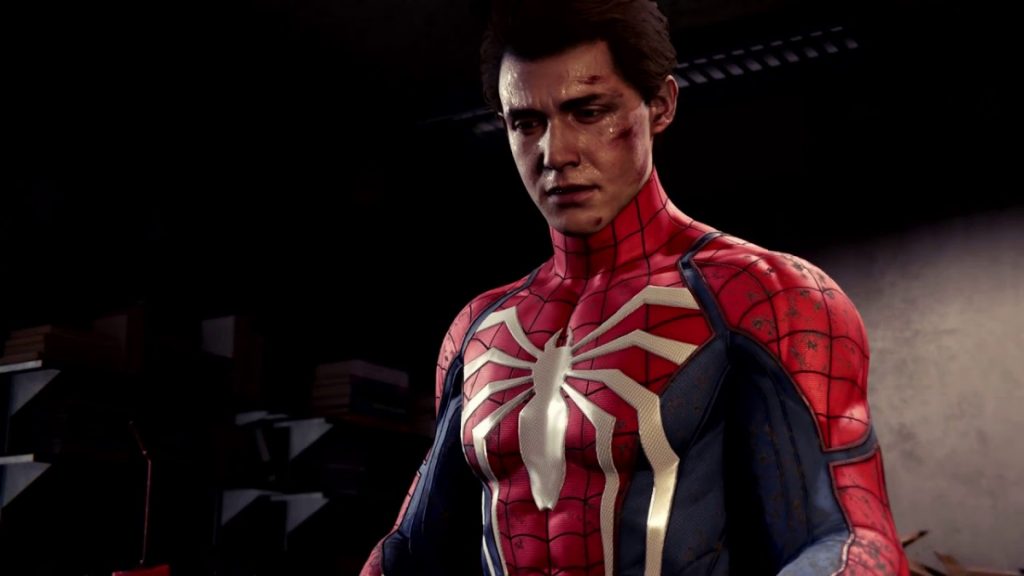 Mr. Negative was the main villain of the video game.  He made for an interesting story and would make a great Marvel Legend.  Pack him in with some black energy effects and sword accessories to make it an overall great figure. 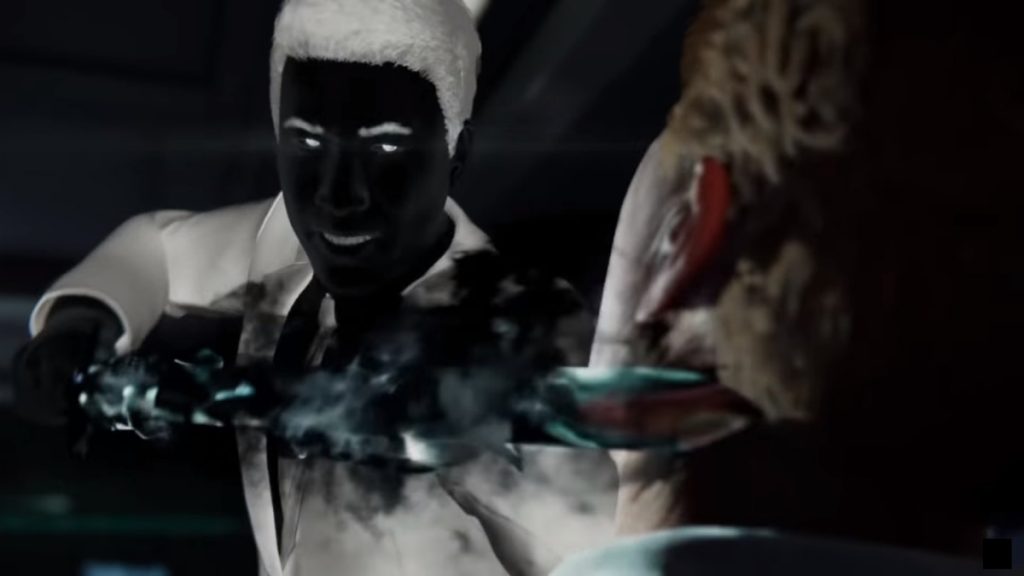 This Rhino suit would not disappoint as the wave’s build a figure.  It would be absolutely huge as he’s basically wearing a big mech suit in the game.  I mean who wouldn’t want this figure? Now, if we could only figure out how to make his eyes glow. 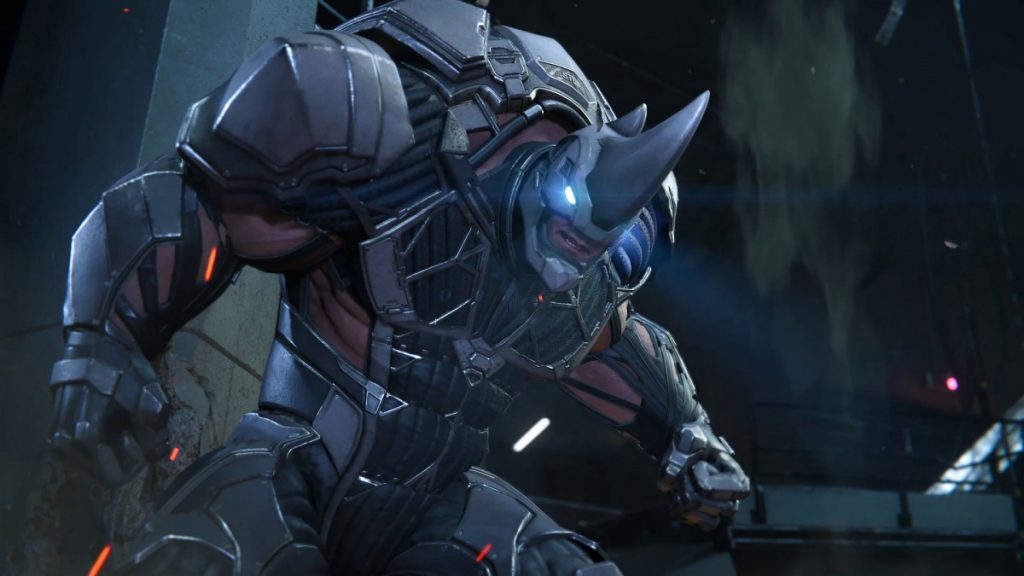 Let us know in the comments who would would make
your list for a Marvel Legends PS4 Spider-Man wave.

Let us know in the comments who would would make your list for a Marvel Legends PS4 Spider-Man wave.