Track your collection with the ultimate DC Multiverse Checklist.

Track your collection with the
ultimate DC Multiverse Checklist.

Beginning in 2016, the DC Multiverse line has been the main action figure line for characters like Superman, Batman, Wonder Woman and many others.

Announced at SDCC 2015, it was announced that Mattel’s DC Multiverse line would mix classic comic designs with other media based on DC’s characters, such as their films, TV shows and video games.

In 2020, McFarlane Toys took over the DC Multiverse license and converted the series into a 7-inch scale that would give the line the maximum amount of detail that $20 could buy.

This is our list of DC Multiverse action figures featuring McFarlane Toys & Mattel with up-to-date photos, information, and reviews.

Disclaimer: This is an unofficial DC Multiverse action figure checklist. FigureList is not associated with DC Comics, Warner Brothers, McFarlane Toys, or Mattel. 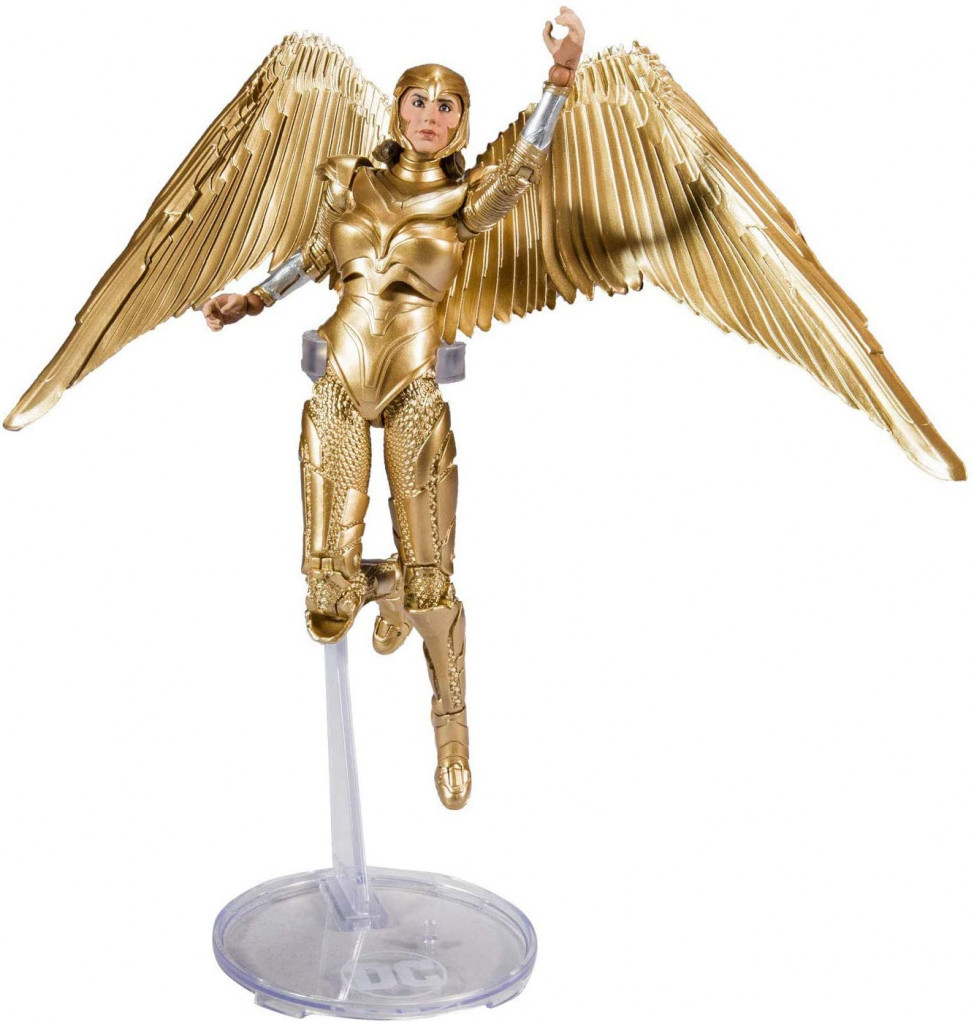 Get started by selecting the year of DC Multiverse figures you want to explore.

Browse through every figure released each year. Click the profiles for more information.

Look for the checkmark and save the figures you own to your digital collection.