As a part of the final Hasbro Fan First Friday of 2020, the Marvel Legends team revealed new promo images and pre-order info on several long-awaited fan-favorite figures like the X-Men House of X wave, “The Fallen One” Silver Surfer, and the MODOK deluxe figure.

They even announced or teased that a new Cannonball figure would be released in 2021 and would include legs rather than the 2019 Wendigo wave Cannonball’s blast effect.

Here is the full breakdown.

Most of these announcements are set for a Spring 2021 Release.

Scroll down for more info, pre-order links, and promo images. 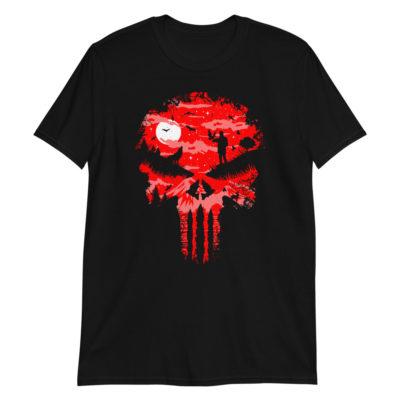 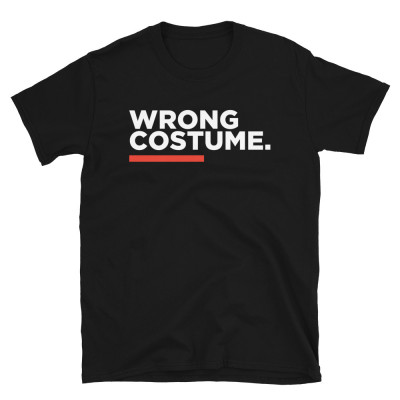 Pre-order this on Amazon

"THE FALLEN ONE" WALGREEN'S EXCLUSIVE

We've added these to the
Marvel Legends

We've added
these to the
Marvel Legends

We’re not fans of spam. We only send out emails every so often.

The @itsdanwho blue Beast is here!

What was your favorite reveal from PulseCon 2022?

Are you excited about Mephisto? From Hasbro: Feat

Are you backing the #HasLab? What figures do you

What are your thoughts on the new Ghost Rider HasL

What are your thoughts on the recently revealed Ma

Finally, Thank you to everyone who voted this ye

And the Marvel Legends Build-a-Figure of the Year

No Legends were harmed in the voting of Pegwarmer

And the Marvel Legends Full Wave of the Year 2021

Formerly the Repaint of the year, the Comeback Leg

This is not even close! And the winner for Marvel

And the winner for Marvel Legends Box Set or Multi

No surprise here! The winner for Exclusive Legend

And the winner for Female Legend of the Year is...