We had full intentions of adding the McFarlane DC Multiverse to our site since we started and now its official!

With that, Todd McFarlane and his DC Multiverse have been on a roll this year with reveals and figures that we’ve never seen in plastic form especially with the DC Dark Nights Metal characters.

Scroll down to check out the info and promo images.

GRAB SOME MERCH
Out of stock 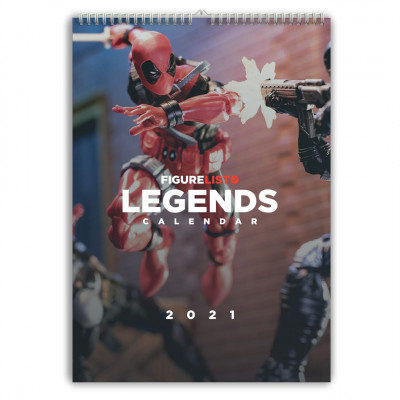 The latest wave to be revealed finishes off the DC Dark Nights Metal series with 4 figures:

These figures are 7″ scale and are scheduled to go up for pre-order in October/November for a January 2021 release.

Stay tuned for more information on these.

Another wave that has recently revealed is the Last Knight on Earth wave with 5 figures that include:

These figures are 7″ scale and based on the Batman: Last Knight on Earth storyline. They are scheduled to go up for pre-order in November for a February 2021 release.

Stay tuned for more information on these.

And here in the last month as we were building out new DC Multiverse checklist & database, several DC figures went up for pre-order. They include:

These figures are 7″ scale and are up for pre-order now for October 2020 releases.

We have added these to our DC Multiverse checklist with pre-order links down below.

Support us when
you

Support us by when you make purchases using our Amazon affiliate links.  This helps us do giveaways and keep the site running smoothly.

Thanks for supporting this platform! 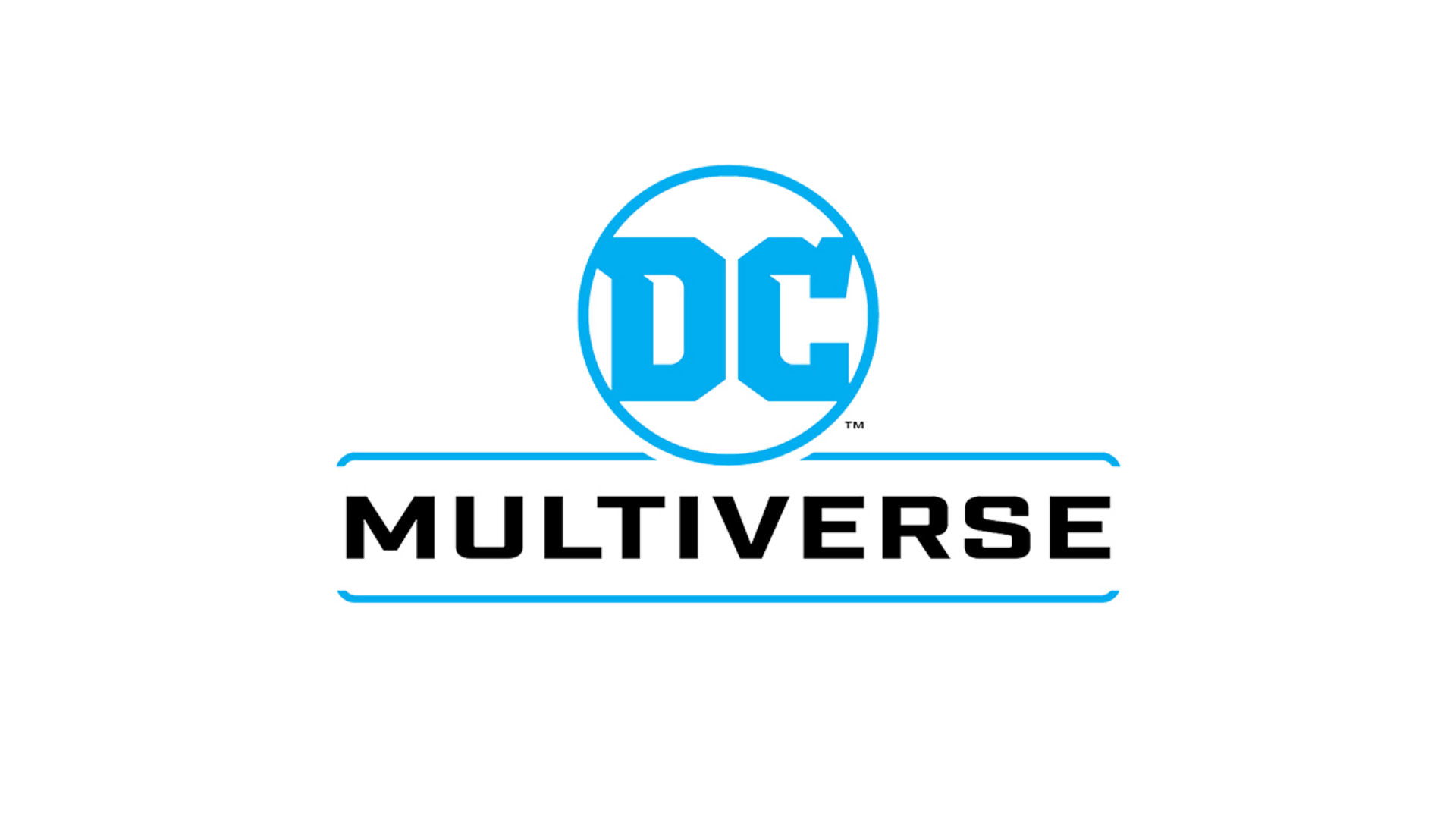 Support us using our affiliate links.

We've added these to the
DC Multiverse

We've added
this to the
DC Multiverse

Let us know in the comments what you think!

Let us know us know your thoughts in the comments.